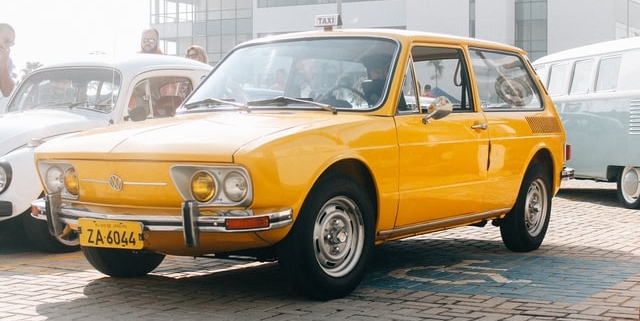 If you can be anywhere near as fit and healthy as my client Richard as he heads towards 70, then you have a great chance of reaching 100 years of age and beyond.

I’m 48 at time of writing. I seem to always be stating my age don’t I? I state my age at the start of this to let you know I’m not a kid and to let you know I haven’t finished growing up yet. I’ve not ‘made it’ and nor have I finished pushing forward. Neither’s Richard and if you want to grow old with fitness and health then you’d do well to take a leaf out of his book!

Who’s Richard then? Richard is a 66 year old client of mine who I see for fitness appointments twice a week almost every week. The only weeks we don’t see each other is when he is either on holiday or visiting his children and grandchildren. Never do we miss a week because he is sick and never do we miss an appointment because he is tired or hungover. He realises how important his fitness, strength and health are and he makes sure he prioritises them. If we do miss our sessions because he is on holiday or visiting, he makes sure he takes his kettlebell with him or he seeks out another trainer in the town in which he finds himself. I love that. I really love it. I’m not precious about trying to keep him for myself and to only train with me, I encourage him to spend time with other coaches and we enjoy talking about the sessions he’s done with them.

So what does he do with his life?

He gets quality sleep every night, going to bed and rising at the same time.

He moves every day.

He goes outside every day and in the summer exposes himself to sunlight.

He stays within the recommended alcohol consumption guidelines.

He eats real food the vast majority of the time.

He always seems to have a project on the go.

He spends time with his family and people he feels enhance his life.

He competes in sport and regularly pushes his physical capabilities.

He doesn’t smoke. Not that I should mention that he doesn’t smoke but as I’ve just looked out of the window and seen someone who is around his age smoking and looking like they have zero zest for life I thought I’d make reference to it.

He lives without pain.

He lives without medication.

And here’s the big one…He’s happy!

What are the normal symptoms of ageing?

I wrote in a previous blog about Normal Symptoms of Ageing What Do You Think Are Normal Symptoms of Ageing and how it is now considered normal to deteriorate physically and to go on medication. It is actually often a surprise to many when they meet someone in their senior years who is NOT on medication which I find bizarre! I intend never to be on pills, same for Richard.

What does Richard do with his days that makes him lead an energetic life full of quality? Well he wakes up naturally, feeling refreshed because he hasn’t overdosed on wheat, caffeine, sugar or alcohol the night before. This puts him in a place ready to get the most out of the day rather than spending the first couple of hours getting started. He tends to his gardens a few days a week or when he’s not gardening he’s usually painting or renovating something. He is always doing something active, the highlight of that being our twice weekly sessions.

What do we do in our sessions?

There is this myth that as we get older we should reduce the intensity of our workouts. How many times have you heard or even said yourself – “You need to slow down Dad. That’s too heavy for you. Just go for a walk or do a little gardening. You’ll have a heart attack if you carry on like that.”

We have come to believe that physical exertion for older folks should reduce greatly in intensity as they age, but why? Once again let’s strip it back to our ancestors and the lion chase. The lion won’t chase you slowly because you are old, you’ve still got to sprint away if you want to live!

Sets, duration and recovery might change but the intensity of the single effort never does and Richard and I hugely enjoy watching him reach personal bests with weights lifted and times achieved indoor rowing.

Personally I don’t have my life perfectly balanced. It may seem like I preach my life is the best but it’s not. I’m working on it all the time but something I’m trying to do this year for example is dial back on frequency of exercise in my life. There’s other stuff that needs doing before it’s too late and if I don’t get a move on then all I’ll have to show for my time on this earth is a 6 pack when I get my telegram off the King!

As I move forward, I’m viewing the whole health and fitness game less and less about six packs, great arms and calorie deficits. Far too much disappointment and pressure is attached to superficial goals like these and they don’t bring health and happiness. Richard doesn’t focus on those and you know what he’s got? A six pack and great arms!