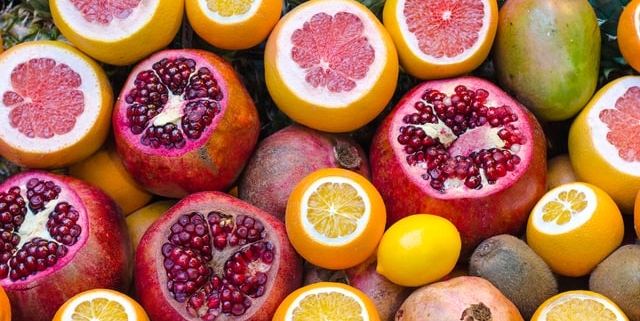 In my research for writing this piece, the articles I’ve read come largely from the financial media and associated economists. The general narrative talks of statistics relating to longevity, GDP, the age of the population, NHS funding, socio economic status and taxes. Mostly matters in which I have no expertise. The advice then follows to have your health and wealth assessed annually by suitable professionals and after that to take action on the advice you receive. The final point there being extremely important – taking action!

Where I will come from is to talk about what I see going on with people who are similar to me. How shall I describe this bunch? British, middle class, middle aged, suburban, German car driving types! Will that do? Not offended anyone yet have I? If you’re reading this then you probably fall into that bracket, at least with two of the entry requirements anyway.

So what is the state of your health and fitness and how much money have you got? It’s worth knowing because it’s likely that these two will most influence what you are able to do and how long you are able to do it. Or, how long you can keep doing everything you love for as long as possible before you snuff it. Sounds like a pretty good idea to me. A lot better than “Get a beach body for the summer” or “Triple your wage in just 3 hours a week from home” that’s for sure!

Not 5 years ago I would have ran a mile from talking about health and wealth and the reason was because I had tons of one but not the other – you can probably guess where the scales tipped. I’m still a lot healthier than I am financially secure but the reason I feel confident to talk about this now is because yes I know lots about health and fitness and I action it to help me daily but I now understand money more and I have a plan to get more of it. For 45 years I winged it. “I’ll be alright. I’ll have money for my future, it’ll happen sooner or later.” I spoke like this (if I was forced to think about it) but honestly? I had no clue how to get money or what to do with it if I got any! I never had any advice and felt too embarrassed to seek it.

My biggest fear was picturing the future me, strong as an ox, indestructible but at the same time 100 years old sat in a council flat in front of an electric fire with only enough money to set the heat to one bar. The fear increased and became the third force that kicked me into action to DO something about it. So I did.

As I mentioned, I still haven’t got sufficient money, not enough to support the lifestyle I want in my old age, but I now know how much I need, I have a plan on how to get it and how to make what I’ve got grow. 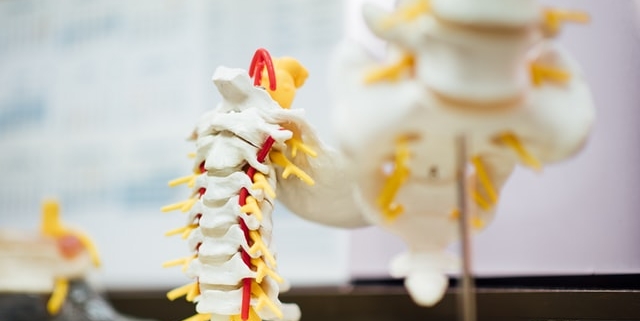