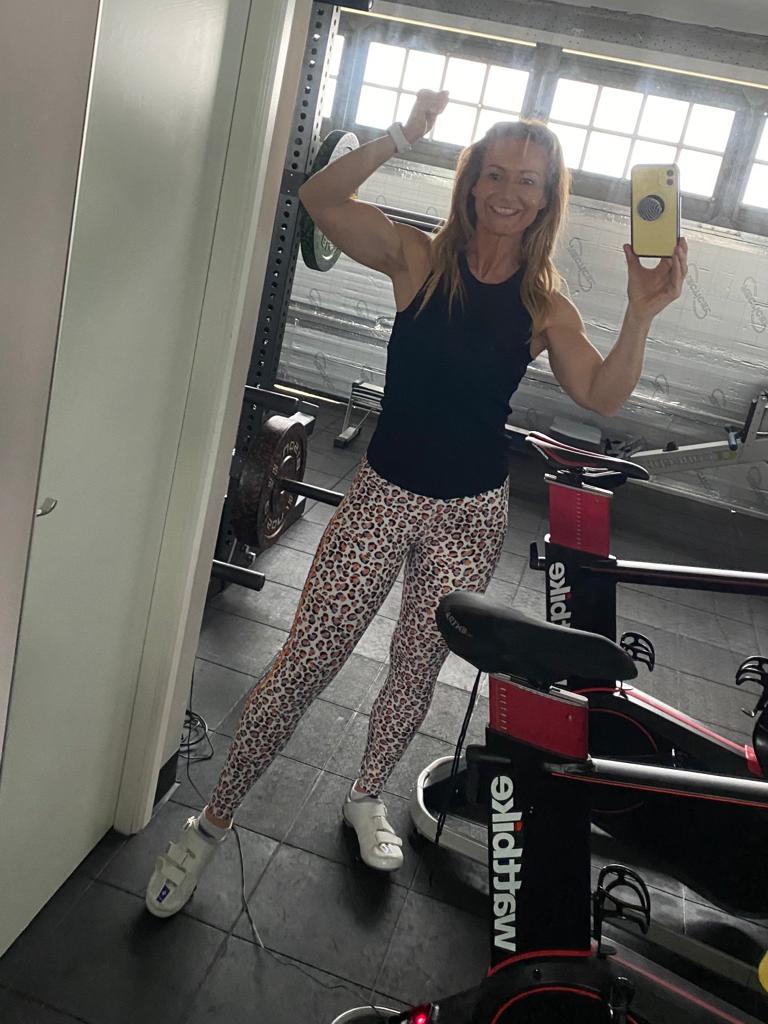 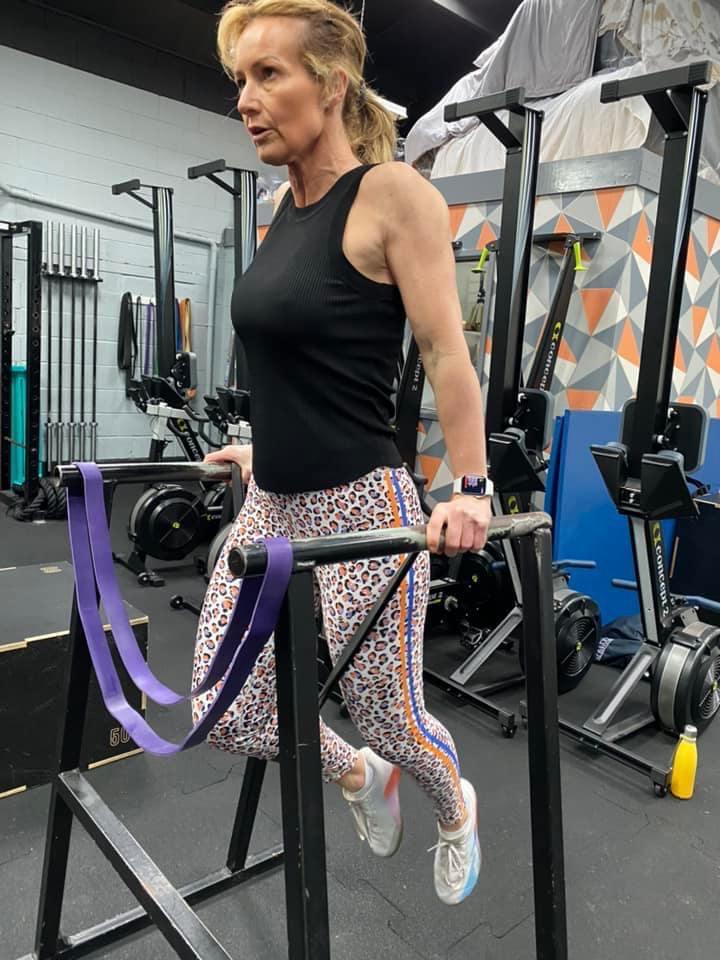 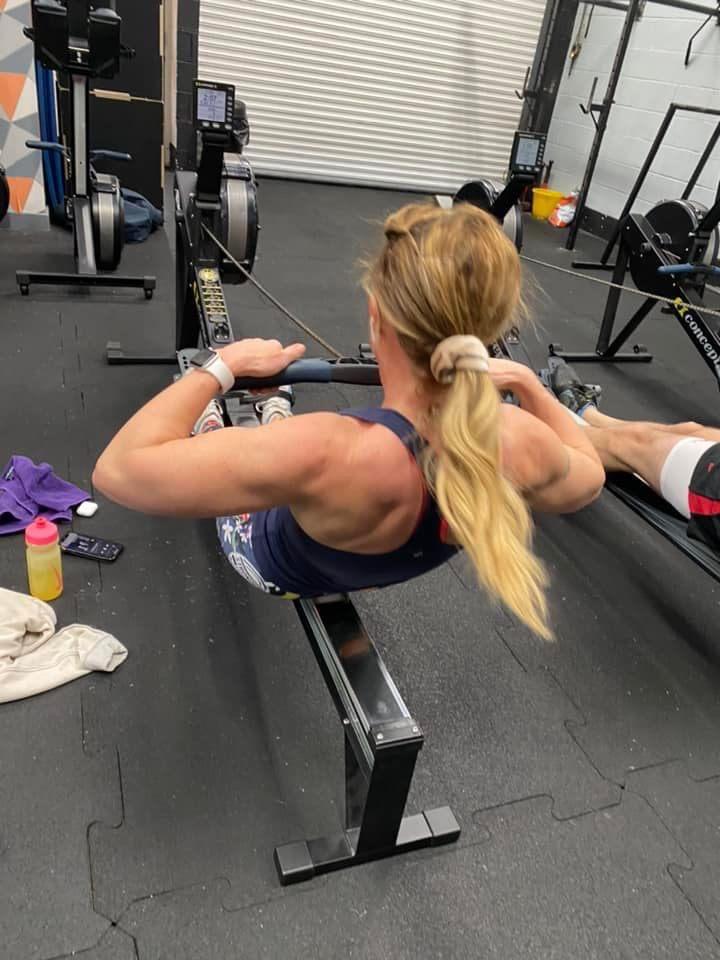 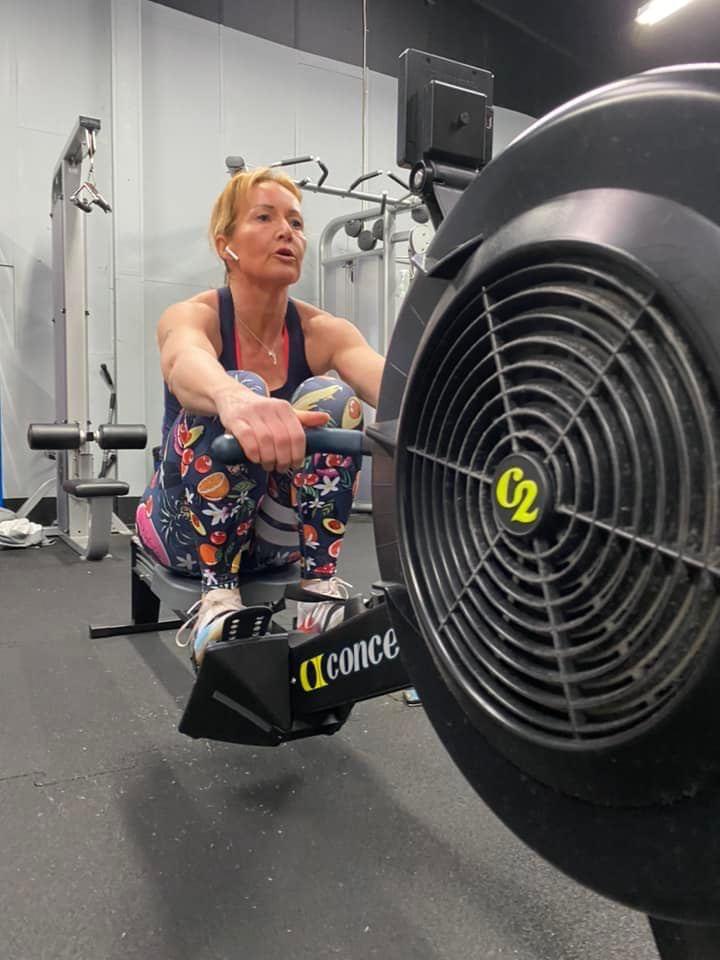 In life most people will naturally take the path of least resistance – the easiest route to market. Our brain creates pathways to try to help us get what we need as quickly as possible. The challenge comes when we want to change the wiring and be less impulsive. For instance, overturning the urge to reach for pleasure foods when we want to be rewarded, or quitting a job or qualification when the going gets tough.

Today I am happy. I have lost weight, toned up and my fitness is as good as it has ever been. I also feel great because I committed to something I knew I would not enjoy but would make me feel great about myself when it was over. It is now over, I actually enjoyed it more than I thought that I would, but I do feel a brilliant sense of achievement as I knew I would. I exceeded my expectations and corny as it sounds “I grew as a person!”

I had a real mental battle…..

On Monday, I had the final exercise challenge of a global indoor rowing competition to complete the 4th and final week of the contest. It was a very tough challenge and I kept putting it off until the final day. Within 3 minutes of starting my 20-minute row I was convinced that I could not hit the numbers that I had set myself as the target and stay in 8th position in my category. I had a real mental battle not to get off the machine and quit.

Often it is the mental battle that stops us from achieving what the body is more than capable of. Often the brain that is wired with self-doubt and the urge to take the easy route, limits us from ever reaching our true potential be it in sport, work, or relationships.

I had such an argument going on in my head…..

I knew the 4 weeks of rowing would be tough and there would be mental and physical battles because I have competed a few times now. I had such an argument going on in my head during my row on Monday. My emotional brain was telling me to quit and that I couldn’t do the challenge. My logic brain was reminding me that it would not only be awful to be the only one in the team of 16 who quit, but also, that I had done this before and got through it. My logic brain reminded me of the evidence I already had, that I could do this challenge because I had done similar before.

The hardest part of changing…..

The hardest part of changing is building up the evidence banks in the logic brain if you have not done something before. Speaking at an event can always be nerve racking, but if you have the evidence lodged in your logic brain that you have spoken 20 times previously and you were good at it, or you got through it, then it becomes easier to calm the emotional voice of doubt.

So, therefore it is great sometimes to commit to challenging things publicly, or as part of a group, in haste. It forces you to break out of your comfort zone and makes sure you get building that evidence, that you can achieve the things that you have a real mental block with.

This is how to build resilience…..

Along the way you build resilience, confidence, and self-belief. The moment I stayed on the rowing machine, worked through the pain, and proved my doubting voice wrong, I made more proof in my memory banks, that I can achieve more than I think, even when my mind is telling me to quit.

Committing to something that you know will be tough is a great way to keep rewiring your brain and over writing your self-limiting beliefs. The harder the task the higher the personal reward from completing it. The harder you push yourself to achieve what you think is the impossible, the longer the high will last. The sweetness of success after working hard, will always taste better than any crisps or cake, and the high lasts far longer too.

So, commit to something today publicly, that you know you don’t think you can do. Accept that it may be hard, but when you work through the pain, you will be amazed at what you achieve. Maybe even write it as a reply to this post and I will make sure you stick with it when the going gets tough.

Follow Me!
Personal Training – Get results for your money

Come and have a row if you think you’re hard enough!
Scroll to top